Academics from La Trobe University, IIT Kanpur and IIT Gandhinagar are paving the way to a safer cyberspace after acquiring a grant from the Australian government.

Year 12 VCE students will be sitting their final exams earlier than expected, with results also likely to be released this year.

With stage three restrictions still in place across Victoria, Anzac day celebrations are going to look very different this year.

How to stop COVID-19 from entering your home.

What you can do at home to ensure that you are doing the most to prevent the spread of COVID-19.

The supermarkets’ new health and hygiene procedures to keep you safe.

The Mulan remake is the newest film to be affected by the pandemic. 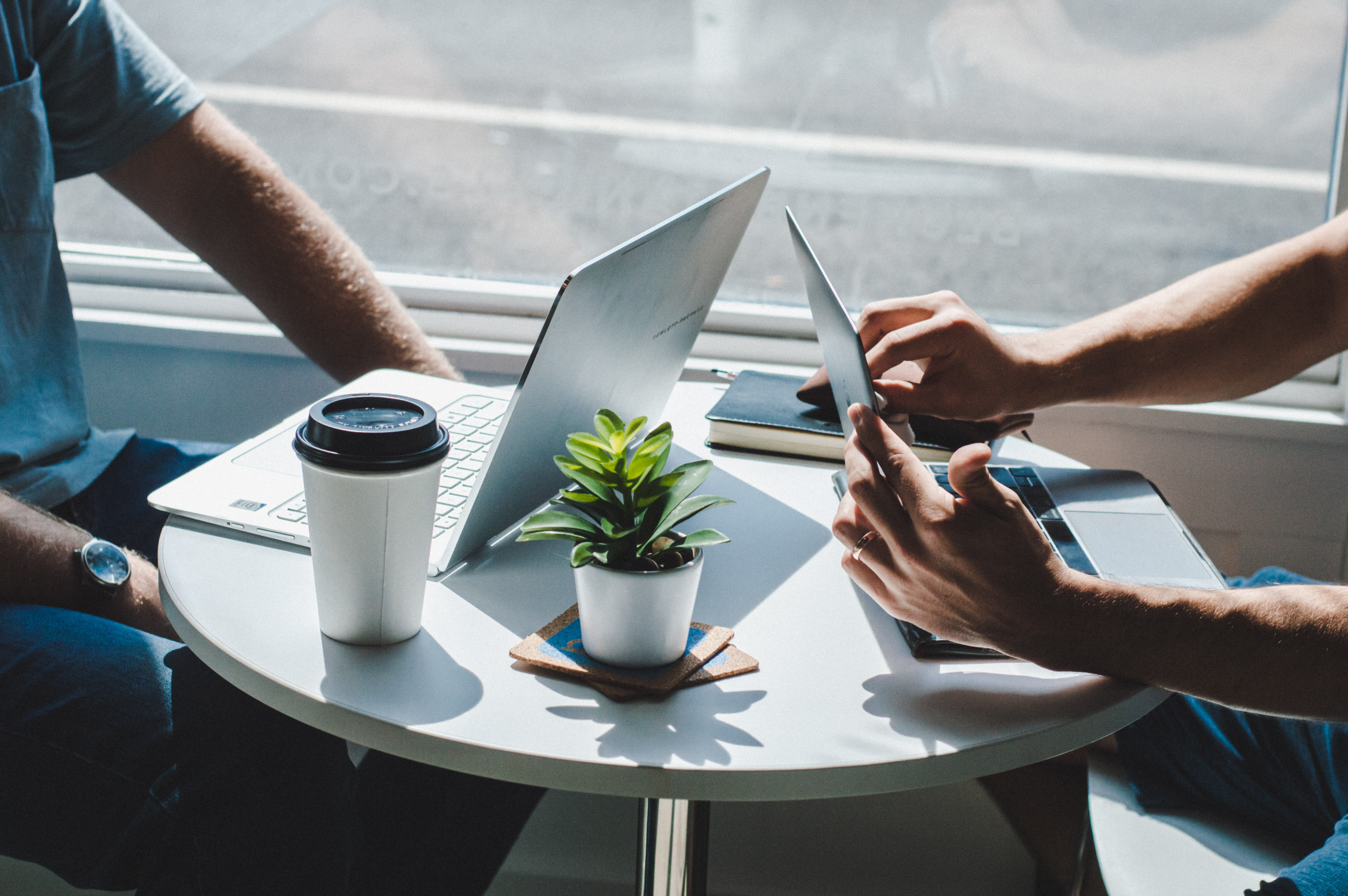 Think you would make a great interviewee?